This year (or rather last) was my golden birthday. 27 on the 27th. I’m glad to be alive and get older but really, that much closer to 30 and still moving through life like “huh?” I guess there are worse things. And at least, I have a better idea or inkling to do something but back to the point.

As it was my golden birthday, I decided to keep the Birthday travel tradition alive and go away this year as well as rendez vous with  my boyfriend. The meeting point, Tenerife Spain. One of the canary islands. It’d be an island getaway full of romance, sun and adventure.

To begin the trip, I left from JFK on the 26th. Desperately trying to over come some cold or flu thing that tried to take me down on Christmas Eve. I didn’t care though, I wanted to see my boo, my bags were packed and the trip had been paid for. See ya NYC!

I took two flights. A long flight from NY to Madrid and then the next leg was Madrid to Tenerife. I actually got to Tenerife at around 2:30 PM on the 27th – my birthday. I then spent an additional five hours waiting for my boyfriend’s flight to arrive so the holiday could really start. At around 8 PM, we picked up our rental and were off to our Airbnb. Yay!

Although the 27th was my birthday, we didn’t go crazy doing much. We ended up missing all the restaurants so had a dinner of scrambled eggs and bread before heading to bed and exchanging Christmas gifts. Low key but very sweet. The next morning though, we were ready to run about the island.

We tore through Puerto de La Cruz, grabbing pastries, walking about the town and taking a few pics! 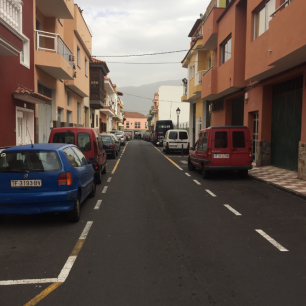 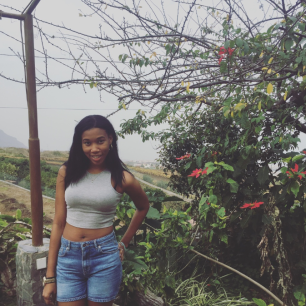 After that, we jumped in the car for a windy road adventure toward Buenavista del Norte – sun was out but there was also a bit of wind.

Got a little bit vain but we also took some time to take in the scenery! 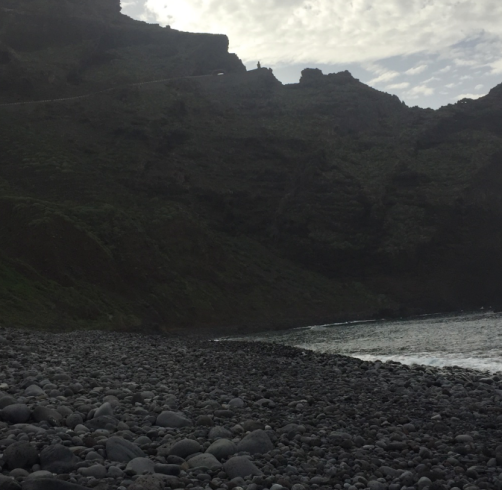 As we only really ate a light breakfast and coffee treat, we ended our day grabbing pizza and ice cream. Was really delightful! No pictures unfortunately cause we were starved but I did Snapchat it (it’s gone now).